Lifestyle | Over 800 million pairs sold since the creation of Converses!

Over 800 million pairs sold since the creation of Converses!

The trainer has stood the test of time through fashion, sports and history.

It all began in 1908, when the Converse Rubber Corporation was founded.

Originally, the company focused on rubber shoes of all kinds for work and outdoor use. In the early 1910s, basketball became the focus of Chuck Taylor sneakers. 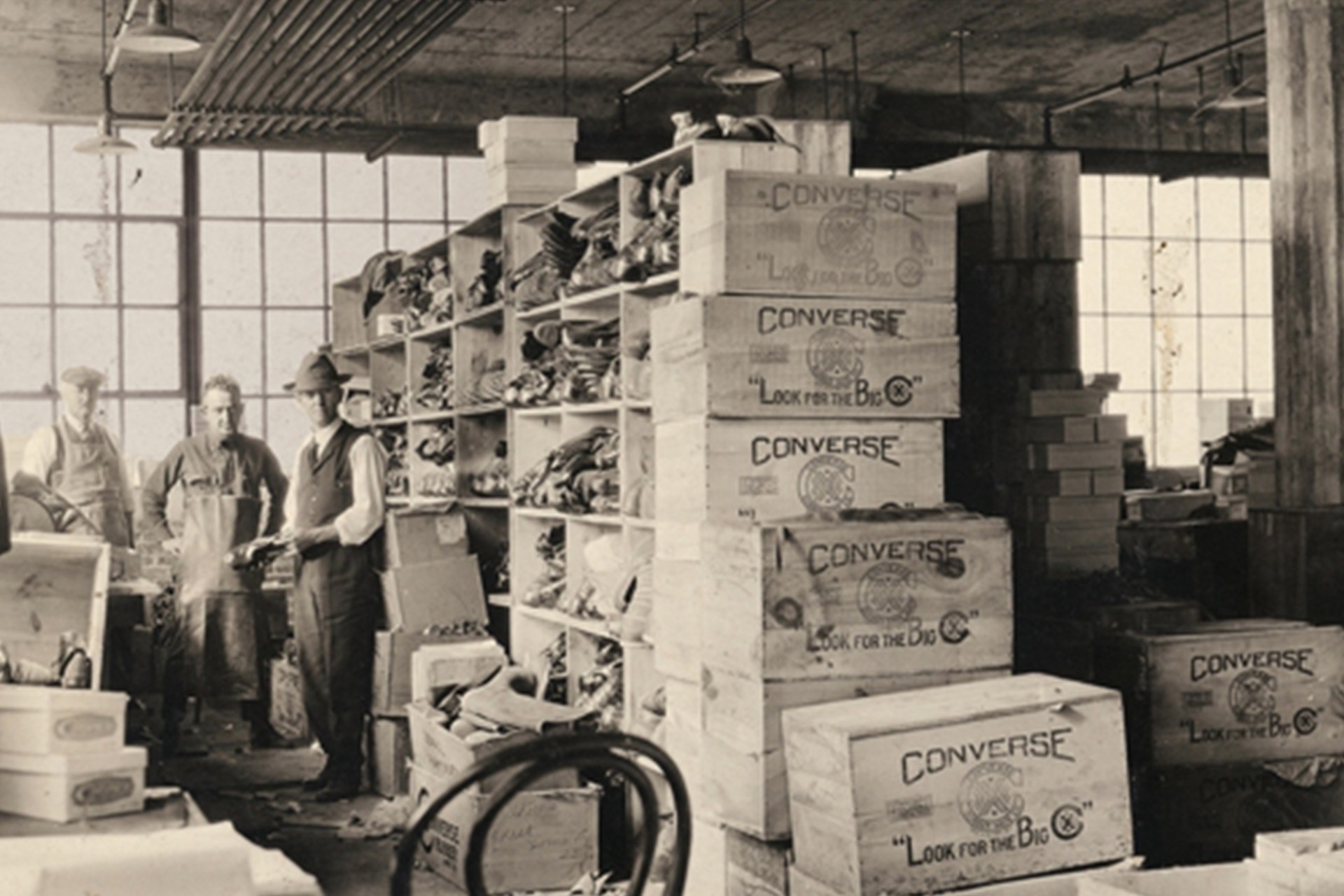 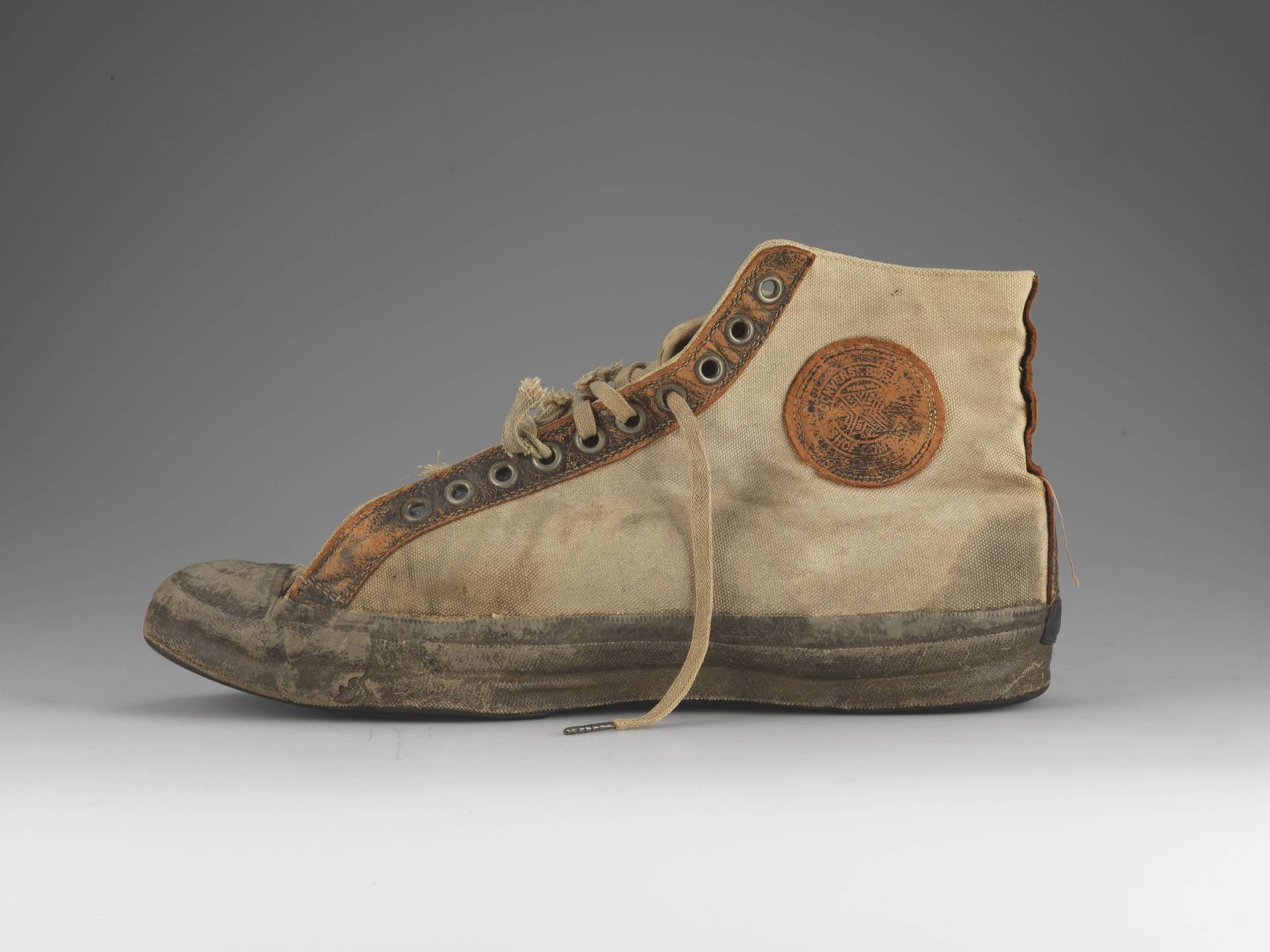 In 1917, the first pair of shoes with a rubber sole and an ankle-length canvas fabric was created.

It was Charles Chuck Taylor, a semi-professional basketball player at Columbus University, who travelled around the United States after becoming a salesman for the company, who made the shoe a success.

More and more professional athletes wore them to games and matches, and the sneaker was snapped up by the sports world. Despite this success, the wars changed everyday life, but converses found a place in American military training camps and became part of the uniform.

If the sport ends up turning to more shock-absorbing shoes in leather, the trainer goes in several fields and its quotation continues to evolve with the feet of the greatest like Kurt Cobain, the Sex pistols the Ramones or Elvis. 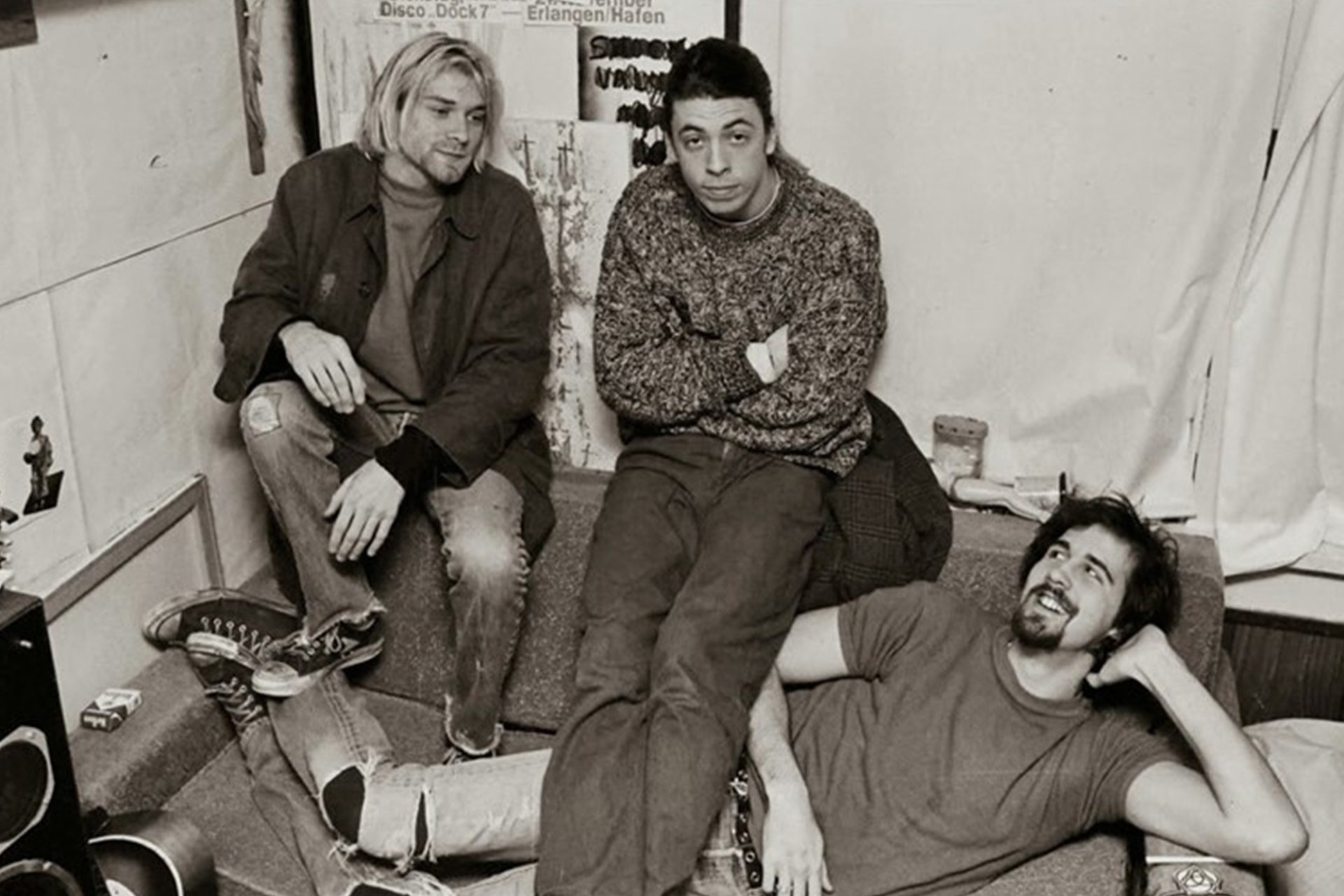 The Converse Chuck 70 is a real throwback to the 60's and 70's trainer days. A heavier fabric, a thicker midsole and a cushier insole as well as the Converse signature smaller toe box. The black patch on the heel makes it stand out!

Find all our models in our Parisian shops and on our page dedicated to the brand Converses. 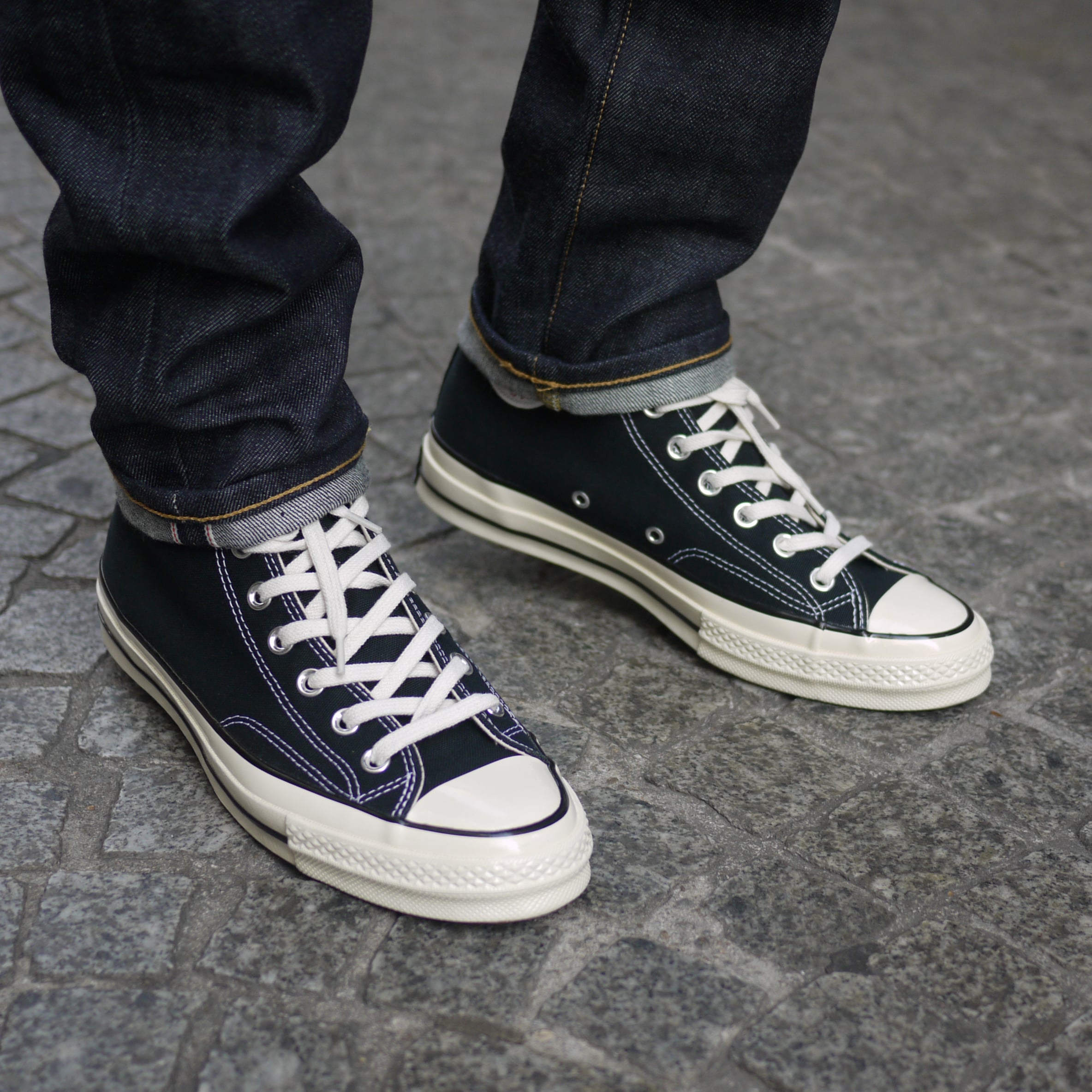 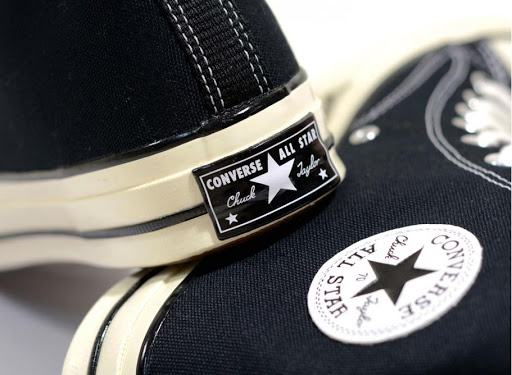